Animals in Winter- The Project (Part 1)

They wanted to create a cave that they could fit in. That was the idea that started their vision. We decided to use our science table as the cave. That lead them to the idea of creating a winter forest habitat on the top of the table (cave) for the animals that adapt. We wondered how to create the habitats for the animals that migrated. They decided on an ocean for the whales and to use the tree by the science table to hang clouds, geese and Monarchs.

After this whole group planning session, the kids picked which part they wanted to work on. They divided into 3 groups. The hibernation group, the adaptation group and the migration group. I had them sign their names on a paper to help them remember which group they were part of.
The next step was for each group to study pictures of the part of the habitat that they were going to create.
Next, each group drew a plan based on what they noticed in the pictures.


The next step was painting!  The kids love this part of the process!  They studied the colors on the photos and tried to paint the sky, cave and ocean as realistically as they could.  They also noticed that the cave walls were bumpy so they crumpled up the paper before painting it to make it more rough.

Clouds and trees also needed to be made.  We had a problem with the trees!  They wouldn't stay up!  So the kids took clay and created a base to solve the problem.  It was great watching them put the trees on their hands and move them back and forth to see if the base kept them up! 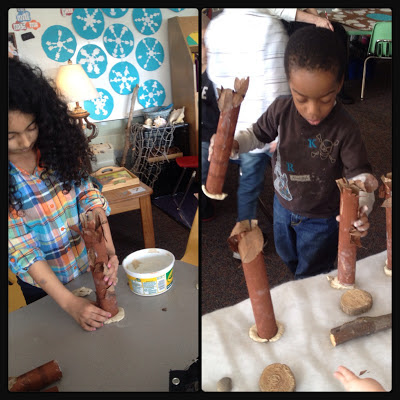 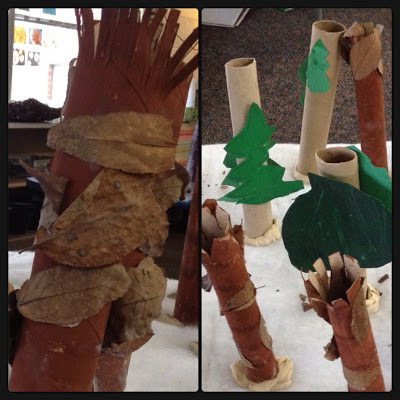 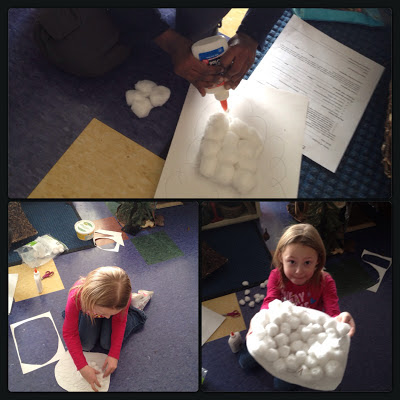 Next came the assembly.  They did this fairly quickly because they already had a vision and plan for how this was going to look!  I am so proud of them!  They really paid attention to detail as you will see in the photos! 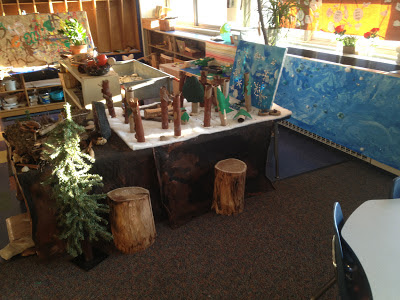 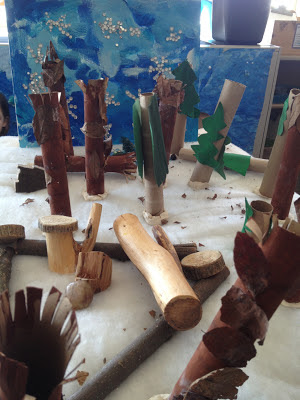 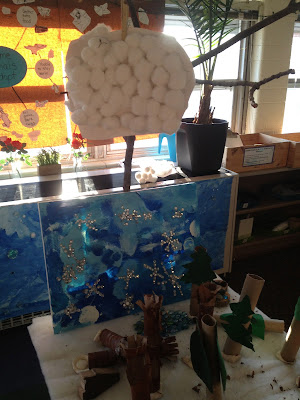 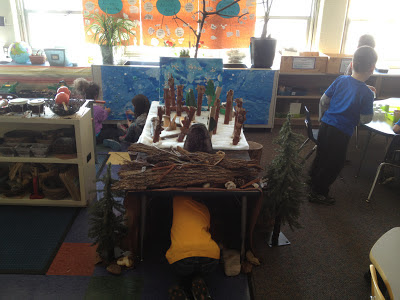 Next week, the kids will create the animals, label parts of the projects and write the facts they wanted to include.  After it is finished, each group will practice how they are going to present their part of the project to the rest of the class.  If time allows, maybe we will invite some other classes to see our presentation also!